I Will Carry Me, Carry Me Through Life 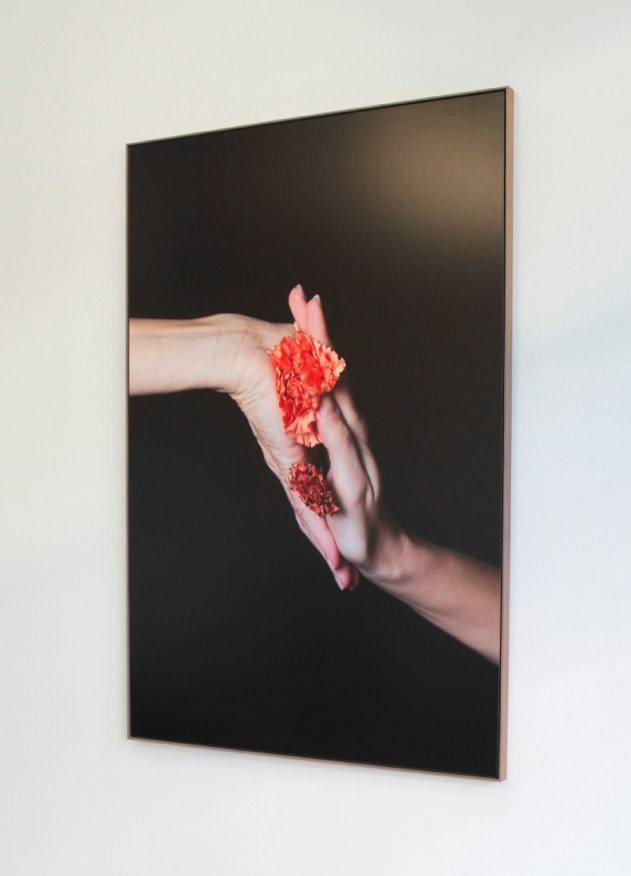 I WILL KEEP YOU NEAR 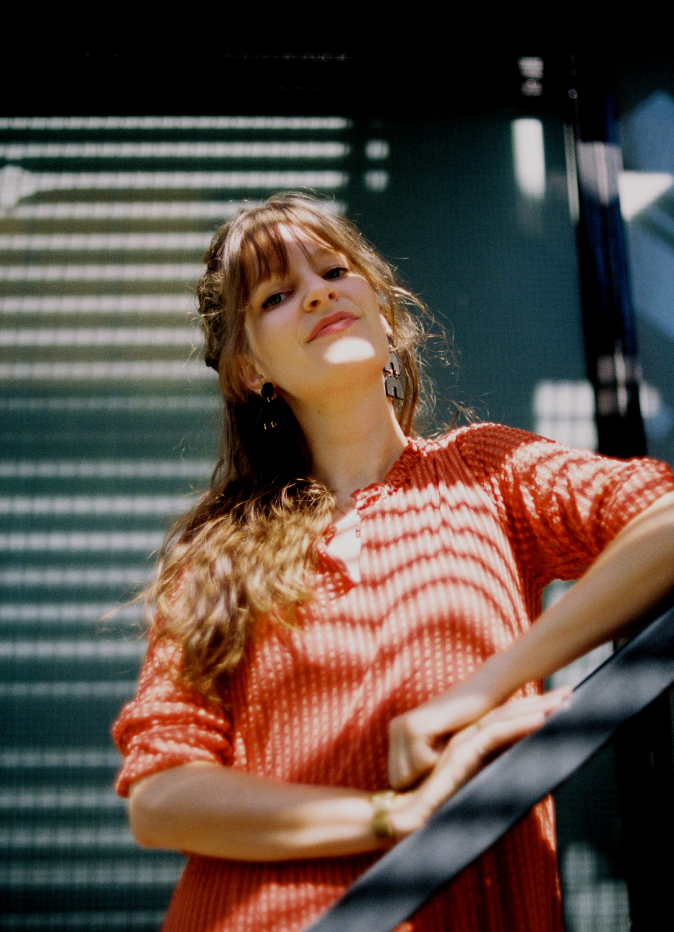 VIEW ALL ARTISTS
Back To Top